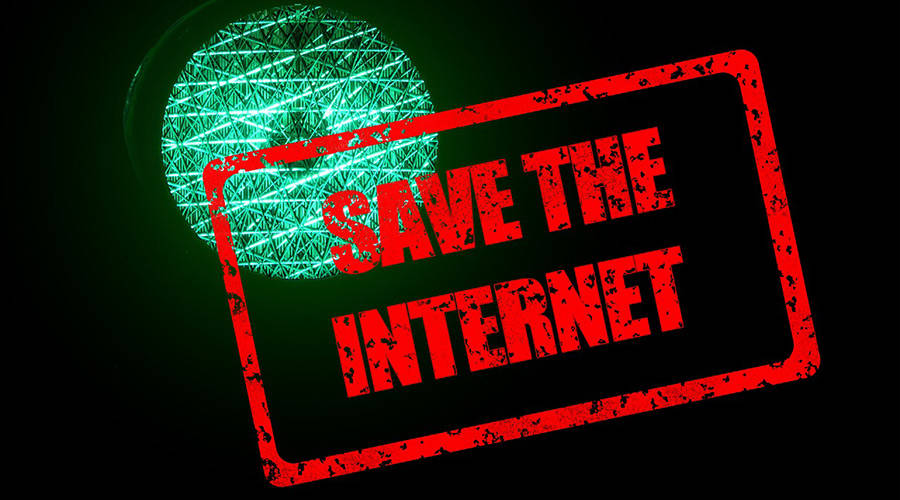 This video below by John Bain dispels the myths and propaganda being communicated by the FCC, Spectrum, Comcast, Century Link and other major Internet Service Providers and doing it in the name of an absurd “Restoring Internet Freedom Act.” What this proposed legislation really means for consumers and businesses is traffic throttling, site blocking, new fees and tight control of information that we see and hear by the FCC and the ISPs.

What Net Neutrality Really Is…

Net Neutrality is the concept that all traffic on the internet should be treated equally. This gives consumers, retailers, entrepreneurs, local businesses and organizations the same access to the internet where the exchange of information supports free enterprise, free speech and a democratic society.

In 2014, this same issue was fought by the FCC and overturned, allowing everyone to continue to have the same access to information – there would be no “fast lane” that allowed some sites to display at an exorbitant cost, while others were rendered unusable by being relegated to the “slow lane.” Once again, the FCC is trying to abolish net neutrality. The Restoring Internet Freedom Act does the exact opposite of what it claims to do.

Currently net neutrality is protected under the Title 2 designation which classifies it as a utility. As such ISPs such as AT&T, Comcast, Verizon and Spectrum can charge for the resource used (Internet connection) and cannot charge extra for what it is used for (YouTube, Netflix, favorite website, etc). Ending net neutrality will change all that. It will give the ultimate control to ISPs that stand to gain financially through domination, control of what we see and hear and putting their competition out of business. Large corporations such as Spectrum (formerly Time Warner) also own video streaming services that compete with Netflex and Hulu. By abolishing net neutrality, Spectrum would be able to slow down Netflix, Hulu and others making them unusable. This would force customers to use the Spectrum owned video streaming service. Ending net neutrality violates the principles of a free market and hurts the consumer. It gives ISPs the right to charge consumers more to access their favorite websites and charge businesses more to make their websites available. 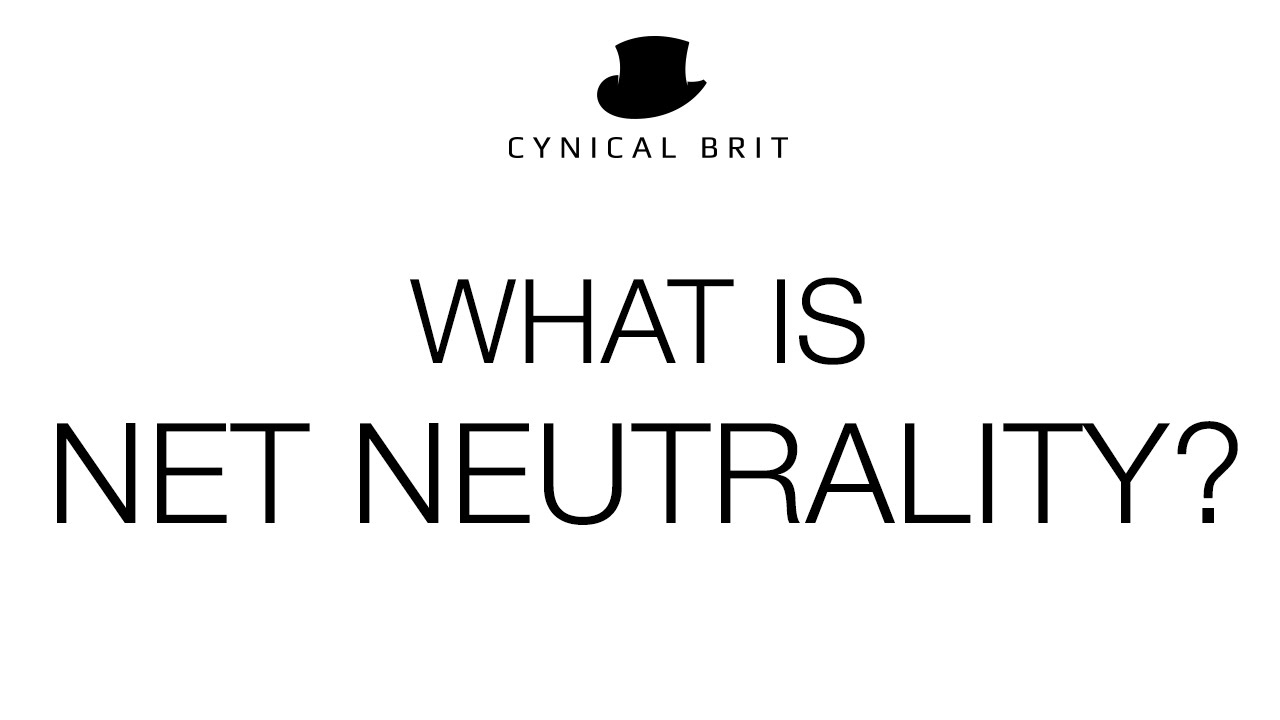 A Dangerous Form of Manipulation

This control of what information is available to us as consumers is also a powerful tool to suppress free speech. It can be used to manipulate public perception and give major corporations and other special interests the tools to control what we see and hear through the Internet – the most dominant channel of communication. This allows corporations to put profits and special interests ahead of safety, freedom, and fair trade practices. It will also restrict our ability to organize and stand up to oppression.

Ending net neutrality would end the public’s right to hear both sides of an issue. It would restrict or end their access to products and services from smaller retailers, professionals and local businesses who make up the backbone of communities and give everyone an equal opportunity to succeed through online methods. Without net neutrality, our country will lose its competitiveness in domestic and world markets. This will cause a decline in economic growth, jobs, healthcare, retail and technological innovation.

Over the past several months, the major corporations that will benefit from ending net neutrality have been flooding the FCC site with comments attesting to the value of the Restoring Internet Freedom Act. In fact, the FCC received over 128,000 identical anti-net neutrality comments with the vast majority posted by bots. While some people have been misled by this propaganda, there is no question that these ISPs are actively fighting to take away your rights and freedom, to charge you more money and to greatly control what you can access online.

This is not a partisan issue – it is a malicious attack on consumer rights that only benefits major corporate interests. July the 12th is the day of Net Neutrality action and there are things that you can do to keep net neutrality in place. Complete an online FCC complaint form and call your state and local representatives. Tell them to oppose ending Title 2 Net Neutrality.

Call your Senators and Congressmen and call politicians in other states. Also, call the FCC. Tell your representatives to keep Title 2 net neutrality rules in place. Even if you don’t think you have time, think about the consequences of not taking the time. And please share this information with your friends and family.

Time is Runny Out: Tell Congress to Block the FCC’s Repeal of Net Neutrality
April 16, 2018

This site uses Akismet to reduce spam. Learn how your comment data is processed. 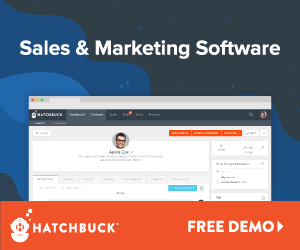